7 emblematic buildings to see driving along the M-30 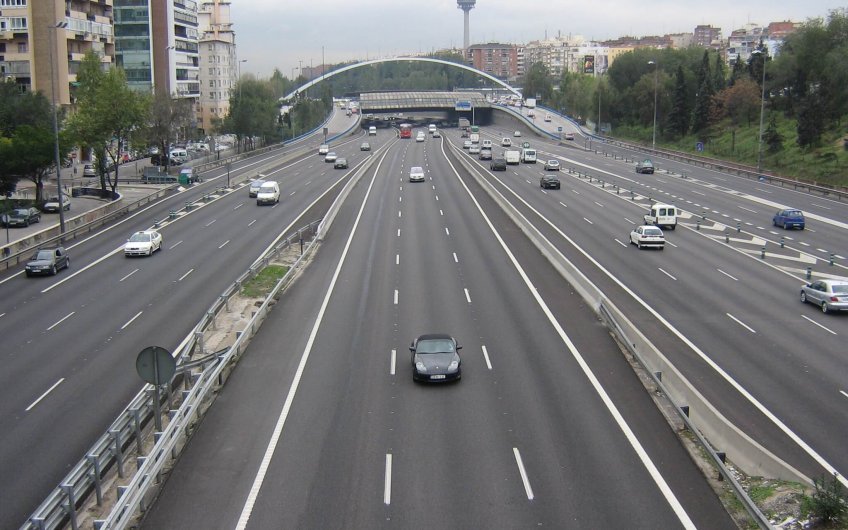 Calle 30, better known as M-30, is the ring road of Madrid where more than three hundred thousand vehicles drive daily, making it the busiest highway in Spain. It is 32.5 kilometres long and is owned by the Madrid City Council.

Drivers who travel round the country and use the M30 are drawn to a series of emblematic buildings around Madrid noticeable by their size and design, buildings capable of triggering the desire to go sightseeing in Madrid, M30 tourism.

In addition, if you feel like parking, we suggest taking a stroll through the wide-open spaces left by the buried sections and visit this great city and some of its most striking buildings.

This is a selection of the most emblematic architectural works that you can see along this artery in Madrid.

1. From the Pirulí you can see the country

One of the buildings that encourage visitors to enter Madrid is Torrespaña, located on 77 O ‘Donnell Street, popularly known as ‘El Pirulí’ for its resemblance to the lollipop which used to delight children 40 years ago. Do you remember?

7. The Virgin of the Port hermitage