Driver’s license codes: What do they mean? 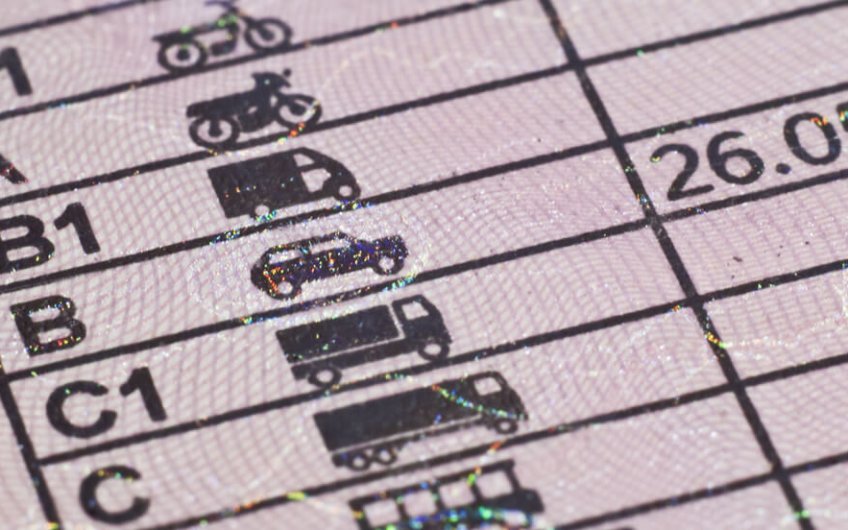 The driver’s license codes are intended to indicate to the authorities certain limitations or restrictions that the owner of the driving document has when driving a vehicle. Or even that the car itself must have certain adapted mechanisms. For example, if you need glasses or contact lenses, if you cannot exceed a specific speed or if it is a temporary permit in the case of foreigners. It is also indicated if your physical circumstances make it necessary that you drive a modified car. These numerical codes are easily visible, as they are located on the back of your driving license.

In 2017, they were modified to be standardized with those of the rest of the European Union. Therefore, many of them have validity throughout Europe, but there are also some that only have validity in Spain.

Common codes in the European Union

Limitations related to the driver

The main codes that signal limitations regarding your personal circumstances as a driver are those ranging from numbers 01 to 05:

As for the codes ranging from 10 to 35, they are related to certain modifications that your car requires. The most significant include the following:

As we mentioned, some of these codes are only used in Spain. These are the ones numbered from 101 to 171. Among them, the most important ones are those explained below:

Annex I of the BOE General Driver Regulations of June 8, 2009 reflects the codes that exist.

What happens if I don’t comply with these codes?

These codes are intended to promote traffic safety and prevent accidents. In this sense, they let the road authorities know that the driver in question must respect specific restrictions. For this reason, the breach of what they indicate carries an economic sanction, although it does not entail withdrawal of driving points. Specifically, not respecting the provisions of these codes is considered a serious offense that is punishable by a fine of 200 euros.