Portada » News M30 » Do electric bicycles have to get compulsory insurance?
Curiosities in M-30

Do electric bicycles have to get compulsory insurance? 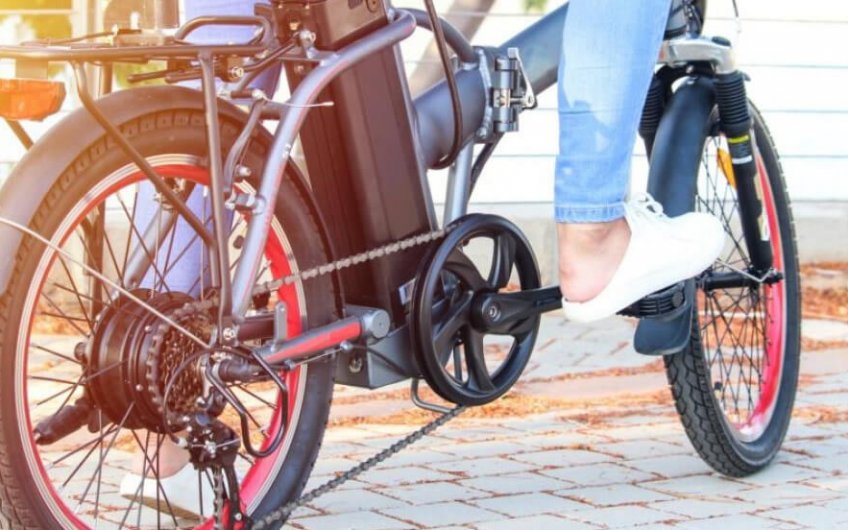 Do electric bicycles need compulsory insurance? The demand for these vehicles is growing, suggesting that they should be legislated to ensure proper conduct of them, such as with cars. Consequently, electrics bike may be governed by current traffic laws although they must not circulate on the road as such but can do so in areas such as the bike lane. Of course, the proliferation of them is because they are one of the solutions to the continuous traffic jams and pollution found in large cities. The same goes for electric scooters and other similar vehicles.

Are electric bicycles required to have compulsory insurance?

Electric bicycles are not included within category L vehicles and must be defined as pedaled bicycles equipped with an auxiliary electric motor. They also have a motor up to 250W with a maximum speed of 25km/h. The confusion is with mopeds that are included in the European category L1e-A, that do require a relevant approval and registration.

But electric bicycles are not affected by this regulation because they have certain characteristics excluding them in the aforementioned regulations. So electric bikes do not need to have a compulsory insurance. In fact, this is because their power doesn’t exceed 250W to count as an electric motor to support the driver, stopping if the cyclist pedals or exceeds 25km/h.

Therefore, the Directorate General of Traffic (DGT) has clarified that it will not be necessary to have compulsory insurance for electric bicycles, as it appears in the Regulation (EU) No. 168/2013 of the European Parliament and Council in relation to the approval and technical requirements of cars in category L.

When should electric bicycles be insured?

With these conditions fulfilled, it will not be necessary to have insurance. But this situation will change when the vehicles have a similar aesthetic to electric assistance bicycle but with greater power, or types of electric bicycles that also have an accelerator, although not including pedals. In this way, these vehicles will have to be registered because they would already be classed as a category L1e-A and therefore would need registering as if they were a moped.

Do electric bicycles need to be registered?

Electric bicycles do not require registration, because they do not meet the conditions required by European regulations. They do not exceed 25 kilometres per hour and are considered as having an electric motor as a support and not as the sole form of propulsion. From a legal standpoint, these bicycles will be viewed in the same way as conventional bicycles that only move when the people who ride them start the movement of pedaling.

In short, in light of the debate on electric bicycles and compulsory insurance, these vehicles meet the current regulations to be considered as pedal bicycles equipped with an auxiliary electric motor and its power and maximum speed are within legal limits.