Portada » News M30 » What is the most recommended type of music for driving?
Curiosities in M-30

What is the most recommended type of music for driving? 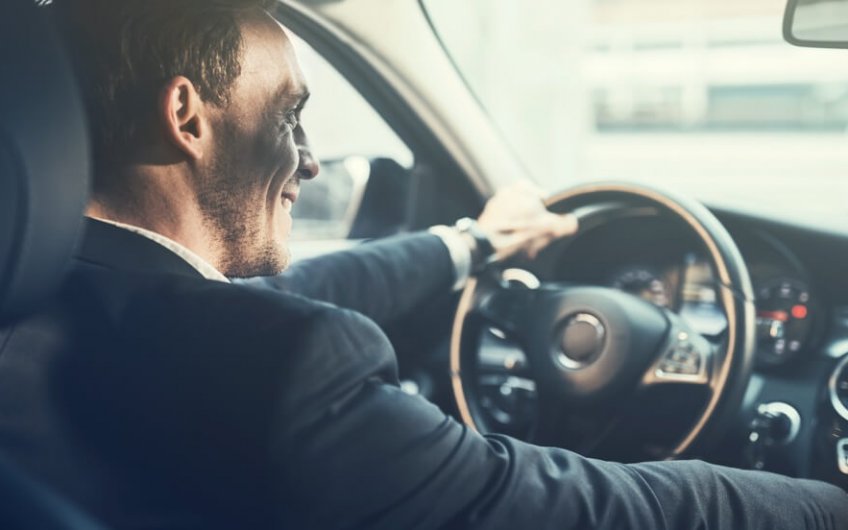 It is important to choose suitable types of music for driving that are not distracting and do not have a negative impact on your driving. What’s more, you should remember that you should always get your music ready before you start driving so as to avoid distractions later on. And just a little reminder that headphones are completely banned. Don’t turn the volume up full blast so you can stay focused and enjoy your drive with the best soundtrack.

How does music affect driving?

Every type of music has different effects on the listener. Mood, heart rate, and brain activity are influenced by music and that can affect your driving. You should always remember that driving, not the music, is your priority and if it distracts you, you should turn it off.

Most recommend types of music for driving

Pop music is the most recommended music for driving. It is easy to digest as we often know the lyrics off by heart and we don’t have to pay too much attention to it as it usually plays with repetitions. It doesn’t require much effort from the driver, who can stay focused on what they are doing at the time. Most Beatles songs, for example, are the perfect soundtrack to your driving.

There are also lots of songs that bring to mind the idea of road trips, along endless American roads, that become essential listening behind the wheel. Continuing with pop, alongside melodic and blues rock, with legendary groups such as Lynyrd Skynyrd and their classic Sweet Home Alabama. Or styles including a bit of  soul and funk such as Marvin Gaye and his romantic Aint’ No Mountain High Enough.

Indie music is another recommended choice for driving, as although it is a variation of rock and pop it doesn’t usually have harsh beats. Franz Ferdinand, The Black Keys, Two Door Cinema Club, and Florence and The Machine are good choices for listening to good, current music while you drive.

You can find the Emesa playlist which has the most recommended driving songs on Spotify. We’ve put this playlist together so that you can save it to your library before you start your journey and start listening to music at the touch of a button.

As we said a few lines back, heavy metal and hard rock are not recommended for driving as they can lead to more aggressive driving by giving the driver the urge to go faster.

Likewise, jazz  requires a lot of attention and may distract the driver and make them commit an offence. Classical music, although usually relaxing and a good choice for driving, may not always be suitable as some songs may be very fast. In general, all songs whose tempo is faster than your heartbeat (between 60 to 80 beats per minute) are not good for driving.

As you can see, you should choose your driving music before you start so as to avoid distractions. Picking the right type of music will also boost your concentration when driving.