Portada » News M30 » Special lanes: what kinds are there and how do you drive in them?
Circulation M-30

Special lanes: what kinds are there and how do you drive in them? 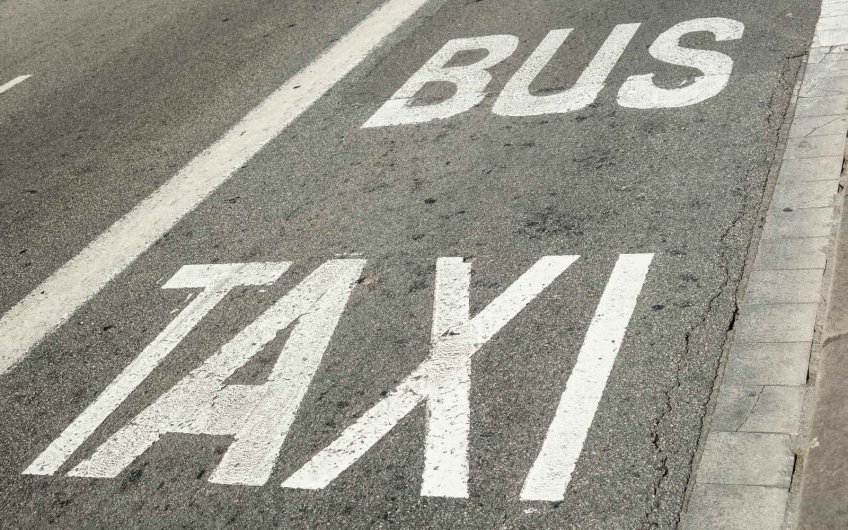 The special lanes are to increase road capacity to the maximum and reduce traffic jams at rush hour and during holiday periods, when the number of vehicles travelling increases considerably and, as a consequence, so does the intensity of the traffic on our roads, especially on days when everyone is leaving and returning.

These lanes can be found on some roads and at certain strategic points. They allow you to drive in the opposite direction and have strict regulations for signalling, speed and priorities. On days of high activity, up to 700 kilometres of these special lanes can be opened to increase road capacity by 1,500 vehicles per hour.

The main drawback to these lanes is the reduced space that exists with the cars driving on them. Within just a few metres there are vehicles driving in both directions, separated only by an imaginary line indicated with cones. Let’s look at all the options there are.

For those people who aren’t aware of the different types of special lanes, each one has its own specific characteristics to be able to drive in the way we are going to describe .

For high-occupancy vehicles (HOV). The aim is to give priority to this type of vehicles when travelling at times of intense traffic. They are lanes reserved for cars, motorcycles, multi-purpose vehicles and buses. However, cars with only one occupant are not allowed to drive in it, except if they have the 0 or “zero emissions” sticker from the DGT (Spanish Directorate General of Traffic) or if it is a vehicle for someone with reduced mobility. Likewise, mopeds, lorries over 3,500 kg, vans, vehicles with a trailer and pedestrians are not allowed to use it.

Since 2015, some hybrid and 100% electric vehicles with a single occupant may use them, as long as they are duly identified with the distinctive zero emissions sticker. The speed limit is the same as the road where it is situated.

These lanes can be found on roads with a single lane in order to increase their capacity. Instead of driving in the centre, the road is divided into two lanes to make use of the hard shoulder. As they are so narrow, speed is limited to between 60 and 80 kilometres per hour and dipped headlights are obligatory at all times (day and night).

Lanes in the opposite direction to normal

These are mostly used to streamline big traffic jams. You will see them on dual carriageways and motorways with high levels of traffic. As in the previous case, dipped headlights are obligatory and the speed limit is between 60 and 80 kilometres per hour. Only cars without a trailer and motorcycles have permission to use this lane. The authorities enable them by opening the central reservation and changing the direction of one of the lanes.

The aim of these reversible lanes is to relieve traffic in urban areas. In essence, they are like the lanes in the opposite direction but in the city. Drivers are informed of the direction of each lane via square lights above the roads.

Ultimately, these special lanes are to relieve roads with lots of traffic at certain times. If not, many drivers would spend more time than is necessary behind the wheel. Each one has specific characteristics and regulations that must be respected by all drivers. It is worth remembering to adjust your driving to these special lanes.