Portada » News M30 » How and where the Stretch Radars work in Madrid?
Circulation M-30

How and where the Stretch Radars work in Madrid? 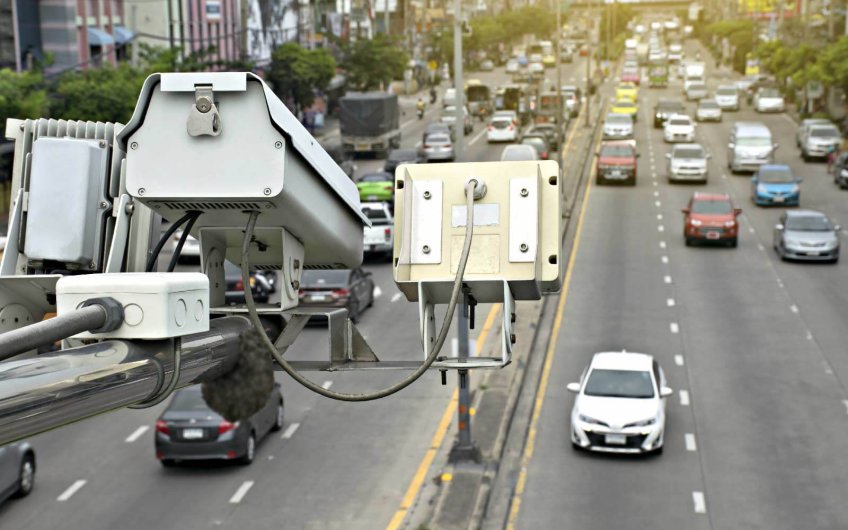 You’ve probably heard about the stretch radars in Madrid, but you may not know exactly how these types of radars work or where they’re usually found.

The so-called “stretch radars” are a new way of controlling speed. Unlike permanent radars that only control speed at a certain point, the stretch radars have the ability to know the speed that a car has travelled at for several kilometres in a row.

Although they are called ‘radars’, they don’t use conventional mechanisms but are instead composed of camera devices with artificial vision. Their operation is reasonably similar to traffic lights in cities. The General Directorate of Traffic is more than satisfied with the result of using these types of radars, since they estimate that accidents are reduced by more than 50% in the sections where they have been installed.

How do the stretch radars work?

The operation of stretch radars is simple. There is a camera placed for each lane on a road, continuously recording all the vehicles that drive by this point. Because many of these radars are located at the entrance and exit of tunnels, they use a continuous infrared light so that there no problems and the image can be seen with total clarity. All the cameras located in the same section are connected with one another through fibre optics and satellite so that all of their clocks mark the same time with complete precision.

The data is automatically sent to a computer in which the same license plates are matched and it’s possible to check the vehicle passage time, using a simple formula to calculate its average speed in the specific section. If the computer detects that the average speed of the vehicle in a specific section is higher than the speed limit, the system sends the photographs of the vehicle entering and exiting the tunnel to the Automated Tickets Processing Centre, located in León. This is the place where the corresponding ticket is processed and sent by mail to the owner of the car, with the aim of identifying the driver who committed the infraction. Let’s hope you never find yourself with this type of fine in your hands!

Although these radars have been operating correctly to date, the AEA (European Motorists Associates) has reported that this type of equipment cannot distinguish the vehicle that has committed the infraction when two cars circulate parallel to each other through the exact same point. In addition, they emphasise that the margins of error established in the law are also not being applied correctly.

The section radars in Madrid

On the roads in Spain, there are a total of 57 stretch radars installed, of which only two are in Madrid.

As you’ve been able to see, section radars are a more effective method of reducing drivers’ speed compared to conventional radars. Once you know what they are and where they are located, then you’ve officially been warned.