The meaning of road markings 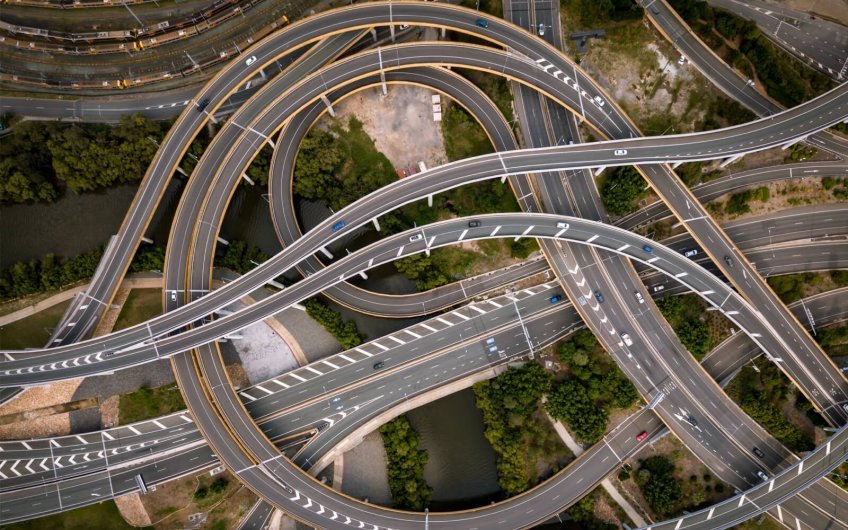 When you’re driving on any road there are always basic signals that you must take into account, road markings. These markings painted on the asphalt regulate basic traffic on any road and also when higher priority signs are missing.

Road markings and their importance

Road markings or horizontal signing have the following characteristics:

The meaning of road markings

Take note of the meanings of the most common:

These markings mean that you cannot ever cross them, or drive over this marking, or drive on the left side of this line. Two solid lines have the same meaning. A thicker solid line means a special lane.

They separate the lanes and vehicles, you cannot cross them unless it is absolutely necessary. These lines also indicate that a solid line is coming up or they may mean the presence of a special lane.

These are two broken lines that mark the width of the lane and tell you that traffic is reversible.

You just have to follow the line that falls on your side. These lines can separate lanes of oncoming traffic.

They tell you how to make a manoeuvre when you reach an intersection.

They cross over several lanes and force you to stop because there is a vertical stop sign, a traffic light, or a pedestrian crossing.

They cross over several lanes, forcing you to give way.

These are two parallel and broken hatched lines that mark a bicycle crossing.

This is a triangle painted on the road that indicates the obligation to give way.

You cannot go over the speed painted on the road, if the lane is marked by lines, the speed limit applies to just this lane.

This is a lane marked by lines, the arrows indicate the direction you must follow or the possibility of changing lanes.

Marks the point where you can leave the lane and the direction you can choose.

Indicates that the lane is ending, and you must follow its direction.

Painted on the axis of the road indicating the arrival of a solid line and the obligation to drive in the right-hand lane.

Indicates the point where you can exit via a fork in the road.

A large white cross with letters P and N in big on the sides.

Marks the space where you can park, or a lane used for special vehicles.

Indicates the point where a lane starts for special vehicles.

Marks a lane for bicycles.

Limits the area where you can park and the direction you must park in.

Group of very thick parallel slanted lines within a space marked by a solid line which you cannot pass.

Marks the outer edge of the road.

Different types of markings that provide you with information about the road.

Markings in other colours

Mark the areas where you cannot park.

At the roadside edge indicating that you cannot park along it.

Painted on the roadside indicating that you cannot park along it or on the same side as it.

Marks an area where you cannot cross if you’re at risk of coming to a stop.

Establishes an area where you can park for a limited time.

Red and white grid that establishes an emergency stop area, you cannot stop or park here.

Road markings regulate basic traffic and in terms of priority they are the last behind officers, beacons, traffic lights and vertical signs. If there is any conflict between signs, the most restrictive one is imposed.