Tips for Driving Safely in a City 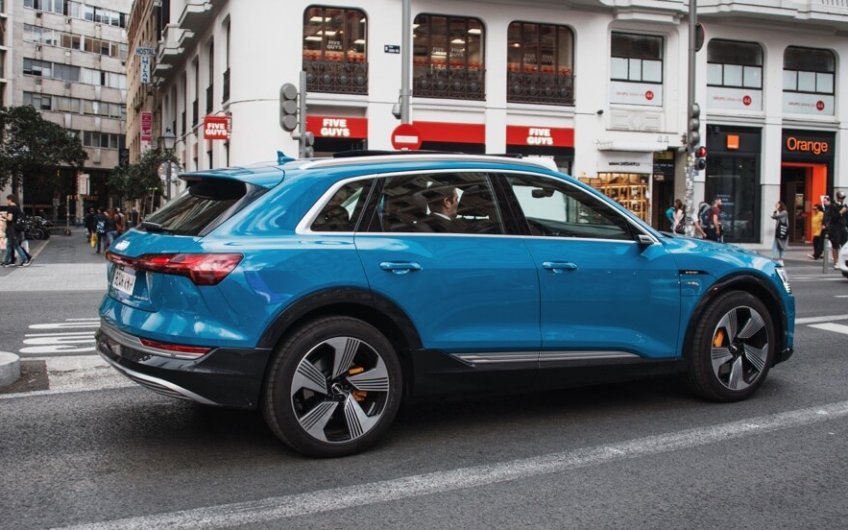 There are a number of tips for driving in cities that all vehicle users should keep in mind. And although the speeds reached by cars and motorcycles are lower within the urban environment, there are many other factors that can put your safety at risk.

Main tips for driving safely in a city

Respect the speed limits even more

In some areas, the speed limit may seem excessively slow. These restrictive signs have been placed in specific locations as a result of meticulous, verified reports. They tend to be in areas where, for example, there are schools, nursing homes or frequent large crowds of pedestrians. Not respecting these limits can lead to an accident.

You must also keep in mind that pedestrians don’t always comply with traffic and road safety regulations. In fact, they may cross the road at unsuitable locations or be reckless in how they get around.

Be aware of yellow traffic lights

Many drivers have the bad habit of accelerating right when they see a yellow light in order to not have to stop. However, they should be doing the exact opposite, as stipulated by traffic regulations. If you really don’t have time to stop the vehicle safely, then you should stop at the following yellow light if there is one.

Traffic laws say that, upon encountering an intersection without any signage such as a stop or yield sign, the driver must give way to vehicles approaching from the right. However, it never hurts to slow down and even stop the car when visibility is poor. Not checking to make sure that no other car is coming is a sure way to cause an accident.

Occupy the outer lane in roundabouts

There are more and more roundabouts that are being placed in city centres in order to streamline traffic. When they have just one lane, they are easy to navigate. However, it gets more complicated when they have two lanes, and when there are three or more, then you need to be particularly alert.

Many drivers have the habit of going from the inside lane directly to the exit. This is wrong, as they should have previously moved into the outer lane before exiting. In fact, when this mistake is made, they actually cut off the driver who is circulating correctly and the chances of causing an accident are very high. This action causes more than 20% of the collisions in urban environments that are recorded in Spain. We must take this advice into account when driving.

Bicycles, provided there is no bike lane, can circulate on the road in the same way as any other vehicle. They must, of course, follow their own rules, such as always riding to the right of the lane and not having more than two cyclists riding parallel to each other.

To pass them, you must always keep a distance between you and the bike of at least 1.5 metres. This can be especially problematic on two-way roads. If you can’t comply with this rule, then it’s better to wait. Don’t forget that they are the least-protected users of all on the road.

These tips for driving in a city are essential for any driver who gets behind the wheel. Following them carefully is a matter of vital importance in order to not put your life or those around you at risk.