Tips for not getting lost on the M-30

Sometimes it can be difficult to find our way on the M-30. Driving on this road can be quite an adventure, especially if you’re not used to it. It’s the largest network of urban tunnels in Europe. But it has the disadvantage that your vehicle or mobile’s GPS may not always work. No matter how many years go by, there are still many drivers who get lost on this road. So before we get into it, it’s important to be familiar with the signs and signals, as well as your options for changing directions, so that you don’t get lost on the M-30.

Learn how to interpret the signs on the M-30

It’s very important that you understand the equivalence between the name of the road and its code, since we won’t always find both (for example, A1 Burgos), and it’s most more likely that you’ll only find the code (A1).

You should also know that the M30 is not included in the European numbered itineraries.

On the signs on the M30, first you’ll find the M30 itself, followed by the first street or point of interest, and the first ring road with its number and destination (e.g. A-1 Burgos), followed by the numbers of the following rings roads which you can access (A2, A3…). The M607 “Carretera de Colmenar” is also included as a destination in the direction of the M30 itself, which doesn’t occur for the M11, M23 and M500, which are only included on the signs for their corresponding exits.

How to change directions on the M30

On the M30 there are no signs that tell you how to change directions, a manoeuvre that is very necessary if you’ve missed your exit. If you’ve gone past your exit, you must get off the M30 and look for an alternative route to your destination.

Depending on the exit, we can get back on the M30 heading in the opposite direction and take our exit, or we will look for a route off of the M30. In this case, we can use our car or phone’s GPS without fear of interference, since we’re outside of the tunnel. Finally, there is the option of completing the full circle of the M30, which isn’t an ideal solution since it takes up a lot of time and fuel (the M30 loop is approximately 32 kilometres in total). Luckily, there are shortcuts like the bypass that allows us connect the eastern and western sectors, avoiding the south knot.

Tunnel signs on the M30

In addition to the conventional signs, the walls of the M30 tunnels are marked so that it’s easy to not get lost. Every 20 metres we’ll find an alphanumeric code that tells us the driver’s exact position, making it easy to find them in an emergency. 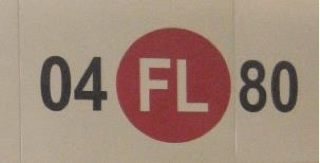 Points where you should pay attention

There are 3 points on the M30 where you should pay special attention: 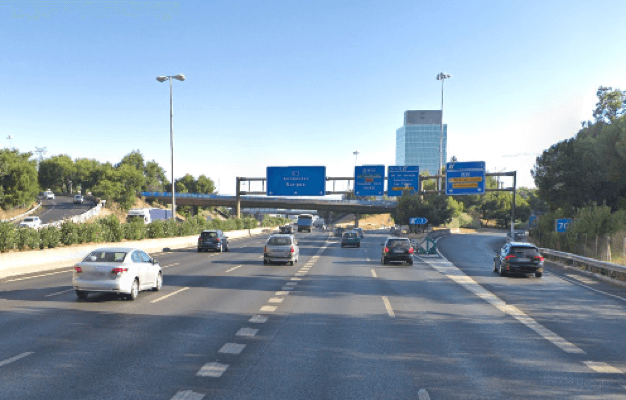 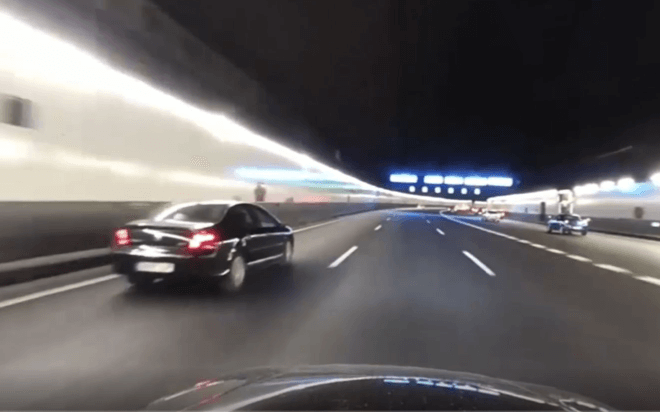 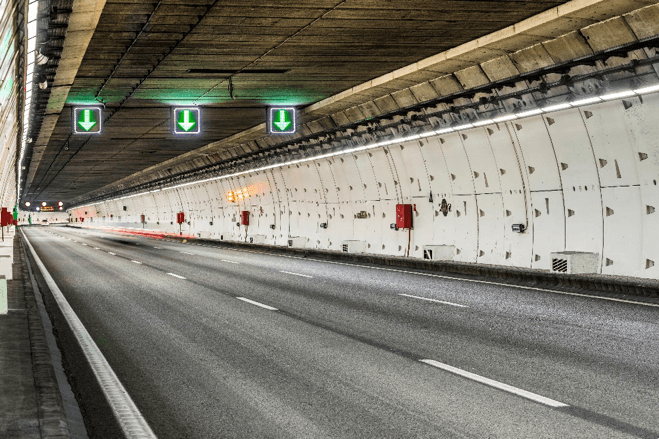 As you can see, driving on the M30 is the same as driving on other roads, with the main difference being that it’s within the city and there’s more traffic. In any case, by following the signs and interpreting them correctly, we will successfully reach our destination.