Portada » News M30 » Traffic lights on the M-30: How many are there and where are they?
Curiosities in M-30

Traffic lights on the M-30: How many are there and where are they? 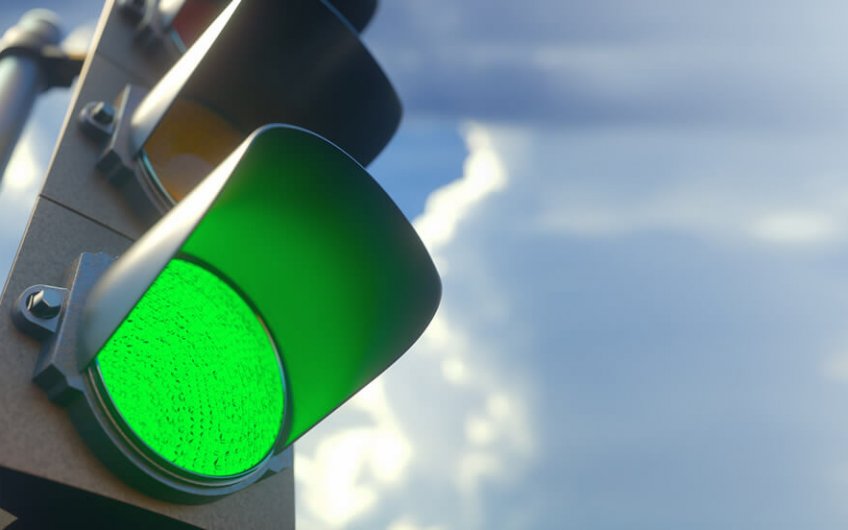 In the early phases of the M30, traffic lights were installed on the approach to the Vicente Calderon stadium and in the Marqués de Vadillo area, close to San Isidro bridge. Over time, many more have been added. Below, we explain how many there are, where they are, and the reasons they were put in.

How many traffic lights are there on the M-30?

The total number of traffic lights controlling traffic on the M30 stands at 57. One of them includes a camera and is located on km 28+900 on Avenida de la Ilustración. In addition to being able to detect whether a vehicle jumps the lights, it can also issue fines to drivers using their mobile phone or not wearing their seat belt.

Location and operation of traffic lights on the M-30

Traffic lights on the M30 are found on the carriageway and are mostly located between km 28 and 30 on Avenida de la Ilustración. They were installed here because this avenue is one of the most heavily used slip roads.

The 57 traffic lights on the avenue play a vital role. They monitor access to both the M30 and the city of Madrid. Their exhaustive monitoring and maintenance are two factors which contribute directly to the improvement in the access to a motorway which, in spite of the volume of daily traffic, remains one of the safest in the country.

In the event of an accident, they can also be used to close the road and facilitate access to ambulances, fire engines, and the police. The control centre can also close the motorway’s tunnels.

Traffic lights on the M30 play an important role in keeping the motorway and the city connected. Their operation helps prevent accidents and traffic jams, which increases safety for you and other road users.