Where are the world’s 12 most dangerous roads? 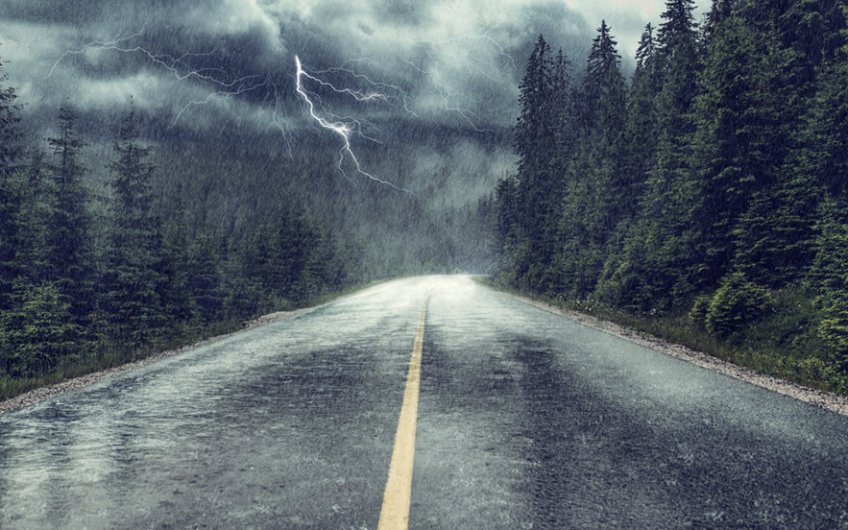 One of the world’s most dangerous roads is in Spain, in the Pyrenees of Huesca to be exact. If you plan to drive through Añisclo Canyon, you should bear in mind why it is so dangerous.

There are many dangerous stretches of road, which claim many lives every year. Driving on these roads is a real feat, and is suitable only for the most experienced drivers.

The world’s 12 most dangerous roads

Below is a list of the world’s most dangerous roads. On some of them it is even necessary to have a special driving licence. 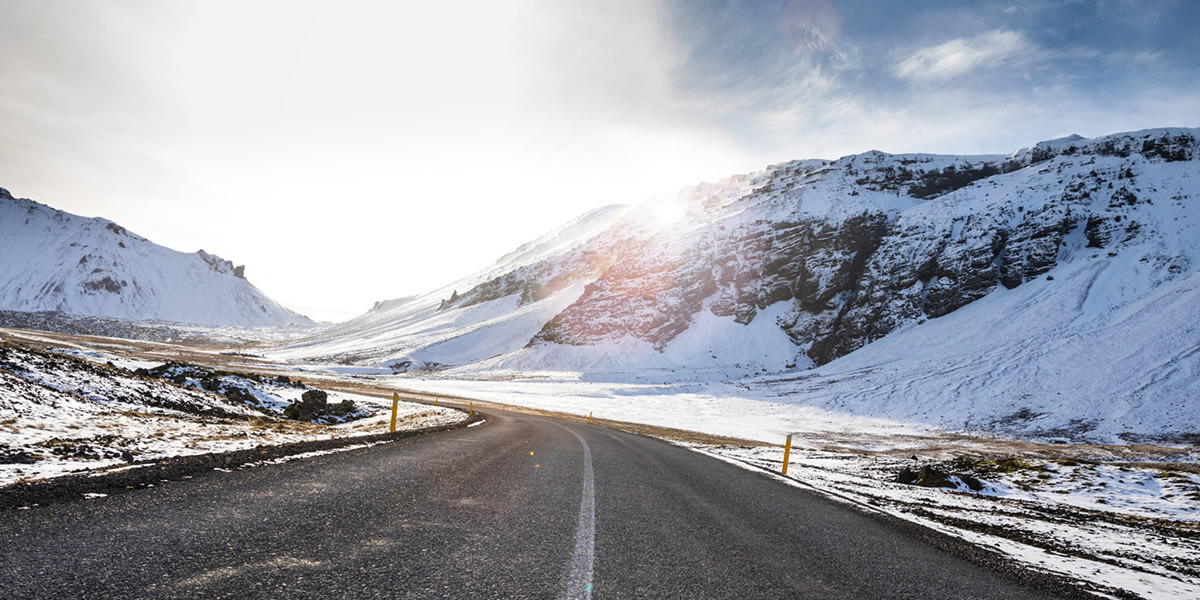 Road 622 is in Iceland. A road which is approximately 20 km long that runs through unspoiled terrain, and in an environment with very harsh weather conditions, especially in the winter months. A journey only suitable for the most experienced drivers, although the landscape is very beautiful, and well worth the journey. 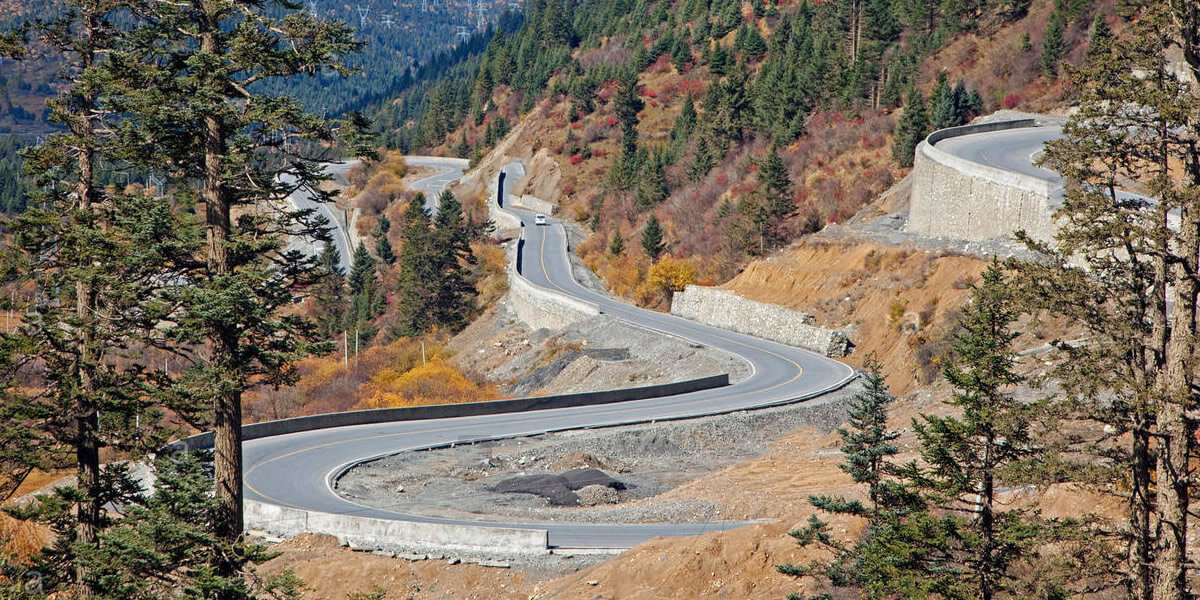 Situated in Tibet, it is more than 2,000 km long, and it has some stretches that are almost impossible to pass through, especially in winter. Many Himalayan villages are cut off by snowfalls, and the conditions are extreme. 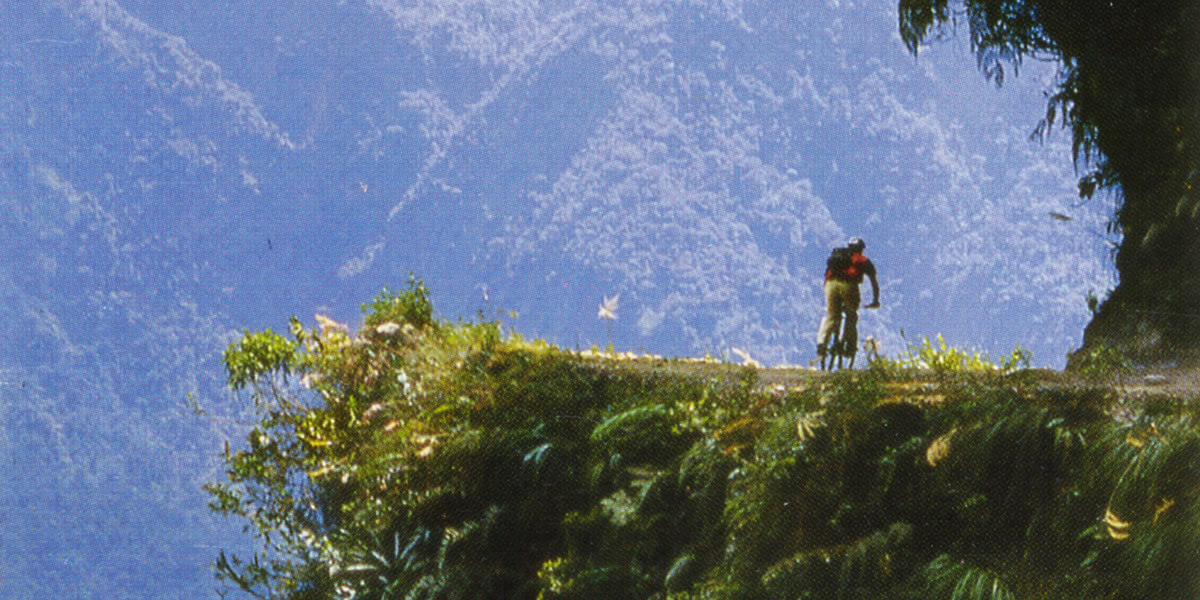 Many consider it to be the most dangerous road in the world, and they may well be right. It is 80 km long and connects the towns of La Paz and Coroico. There are approximately one hundred deaths on the road each year. It is at an altitude of 4,650 m and there are some stretches where the road is only 3 metres wide. 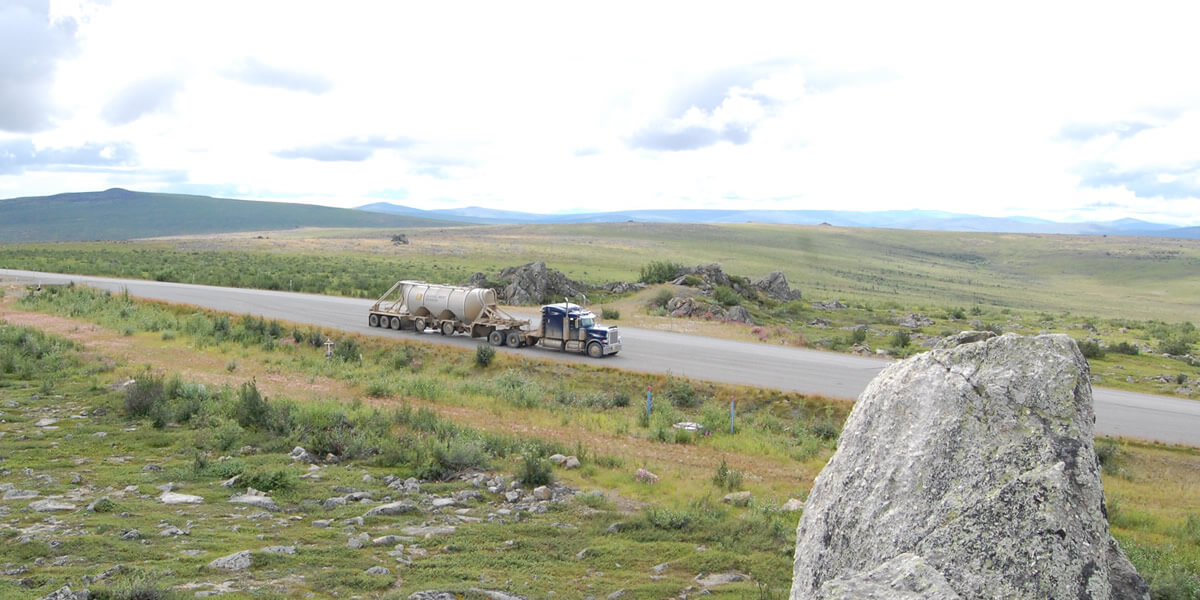 The Dalton Highway is in Alaska and is no less than 666 km long, passing through only three towns and with few service stations along the way. Temperatures are extreme and snowfalls are continuous, so it is a road only suitable for the most experienced drivers. 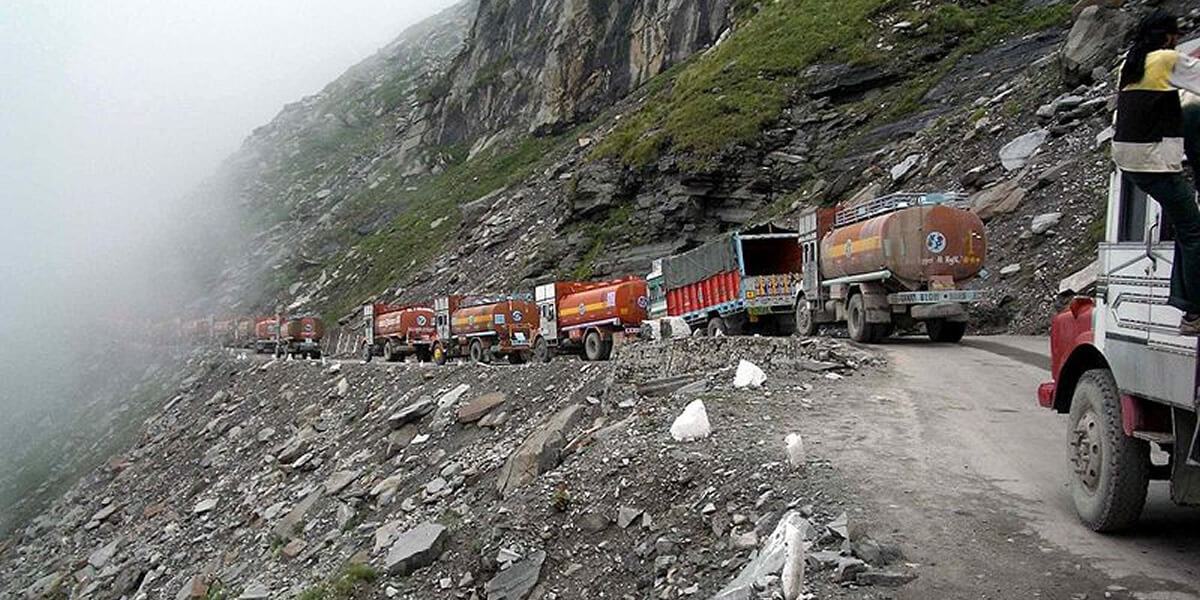 Rohtang in its literal translation means “Pile of Corpses”. Located in India, in the middle of the Himalayas, it is a very dangerous road. It is only open 7 months per year, from May to November. There are sections where landslides often occur and cause dozens of deaths each year. 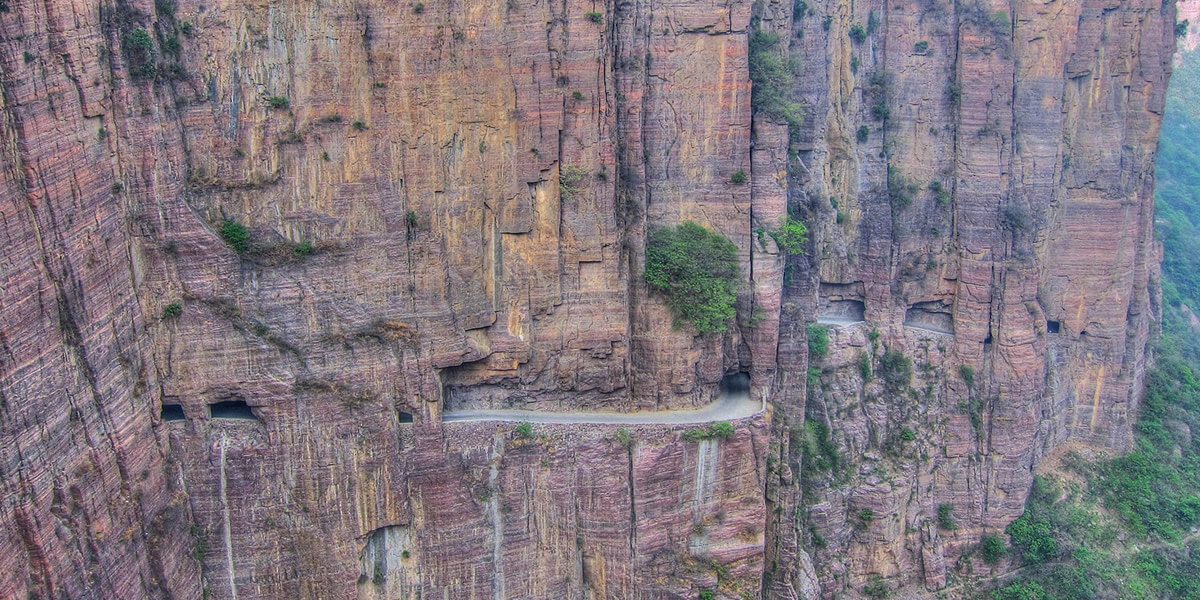 The Guoliang tunnel is only 1.2 km long and is carved along the side of and through a mountain. It is a two-way road and is barely four meters wide. In addition, it has numerous curves and slopes. 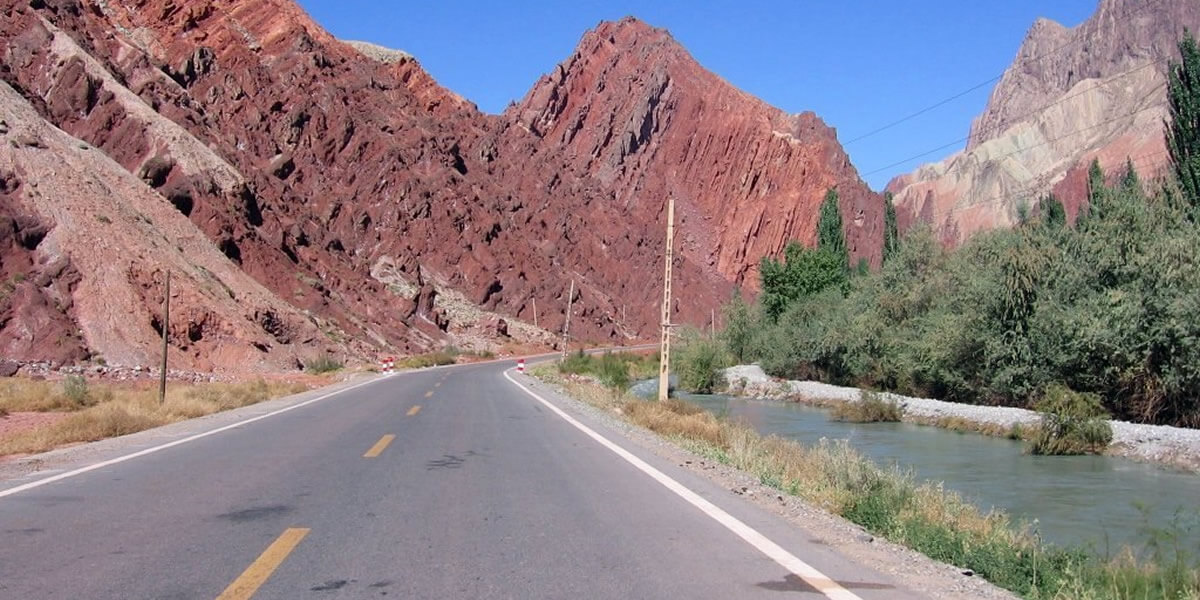 It is the highest paved international road in the world: 4,800 meters at Khunjerab Pass. It passes through huge glaciers and mountains between China and Pakistan, along The Silk Road. It took over twenty years to build. There are many difficulties to face when driving through it: snow, mudslides, rough terrain… 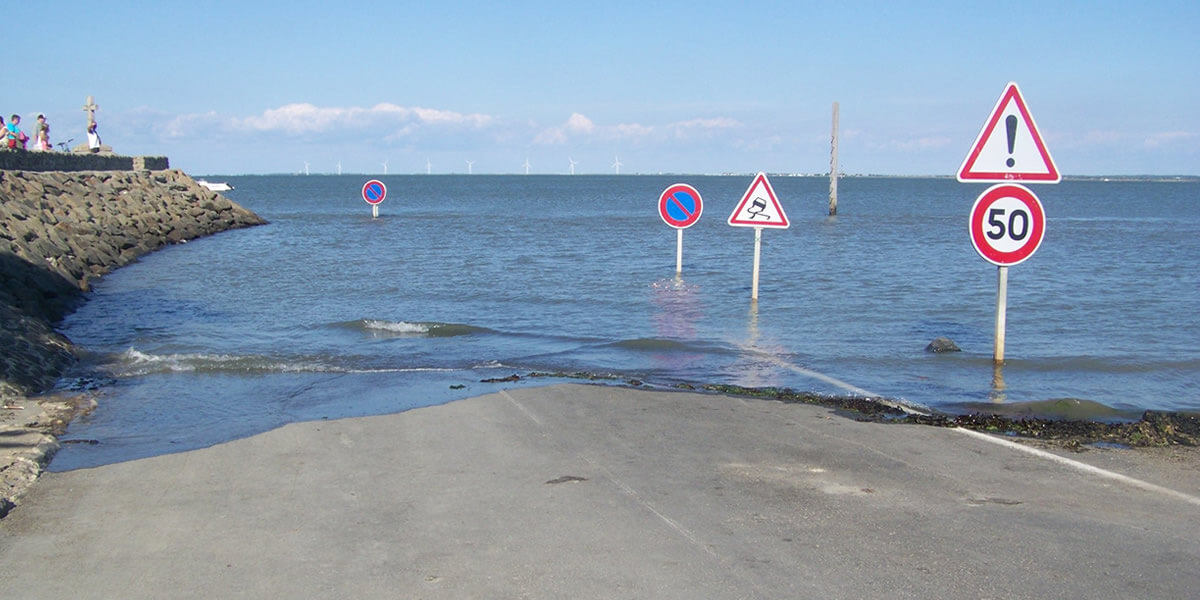 Passage du Gois is almost certainly the most dangerous road in Europe. When the tide is high drivers are forced to take refuge in some rescue poles set at intervals along the way. 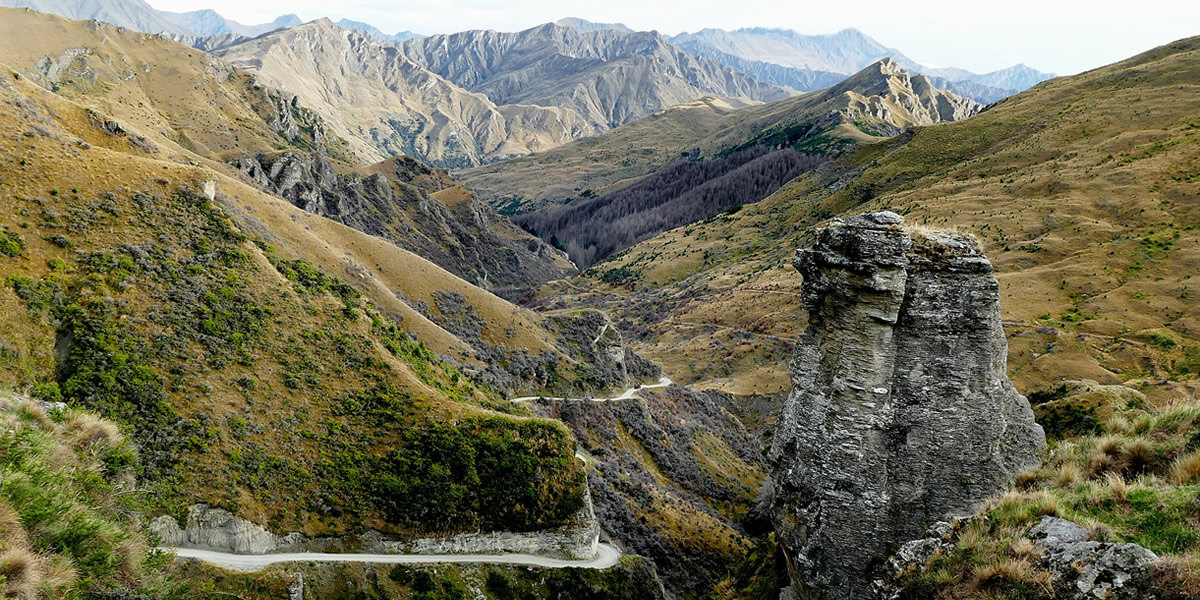 An old road built in the late 19th century for gold prospectors who had come to New Zealand.

These days it’s a road that not everyone has the courage to drive on. Why? Because it is very narrow and, furthermore, there are many tight curves, as well as breathtaking ups and downs. Not everyone can drive here as a special permit is needed. 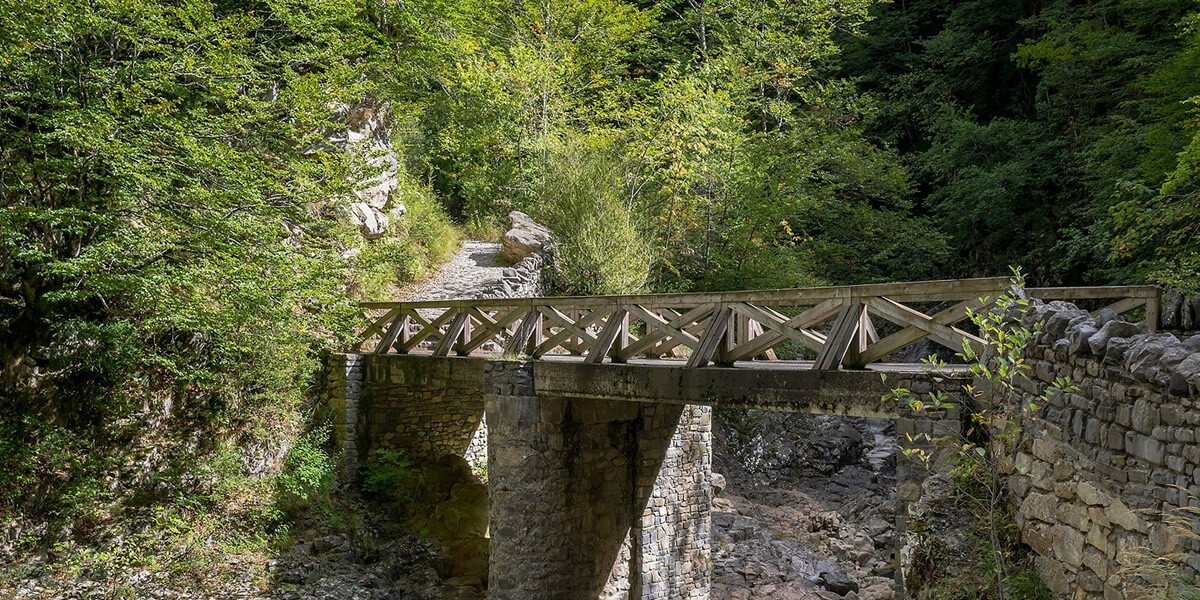 This dangerous road is in Spain, Huesca to be exact, in the Ordesa y Monte Perdido National Park. It is 34 km long and only one-way. It has numerous bends, as well as steep ups and downs. The risk of accidents is very high, especially in the winter months when rain and snowfall are common. 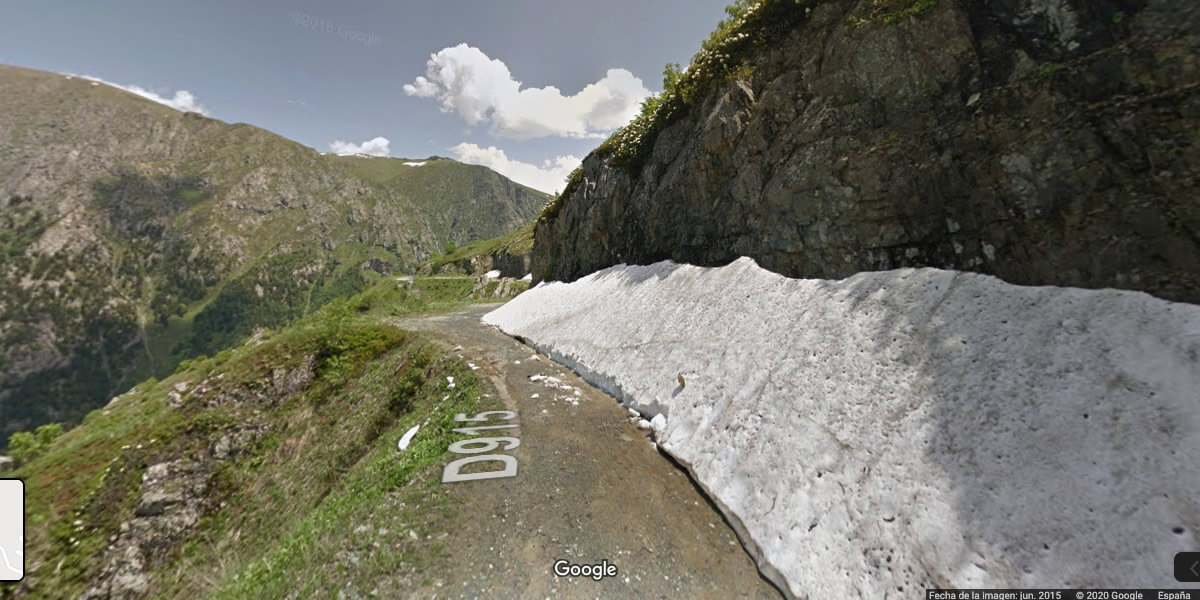 Driving through it is somewhat complicated and, of course, not recommended for people who suffer from vertigo, with large ravines and gorges at an altitude of over 2,000 meters. 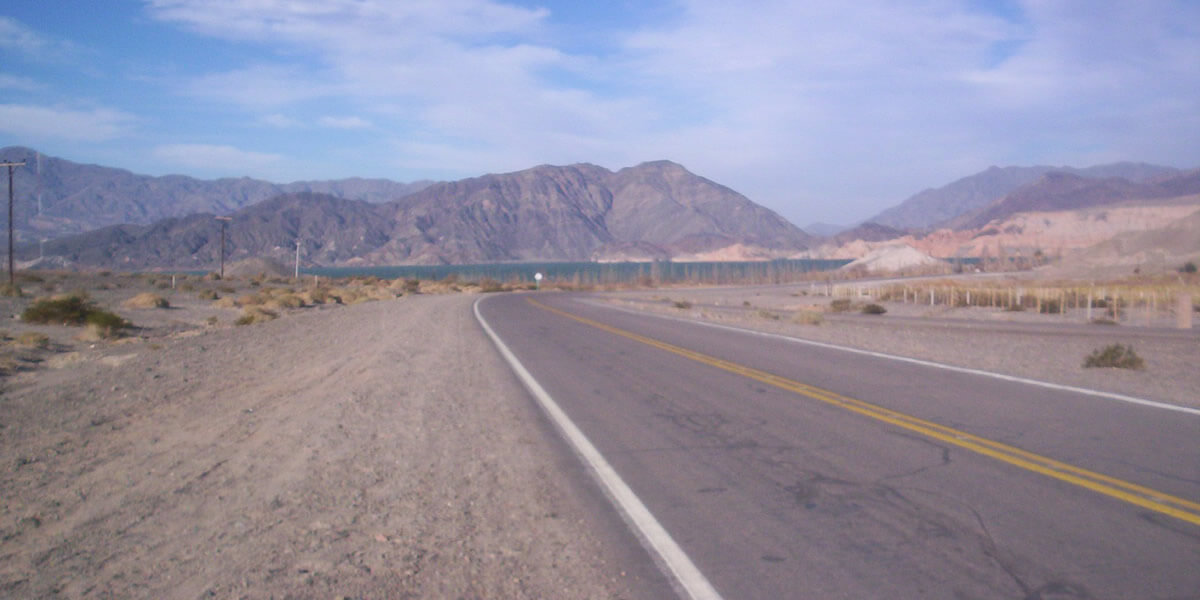 A road that crosses the country from south to north, from end to end practically. The last stretch is the  southernmost paved road in the world. And that’s where the danger is. Driving on it means putting your life at risk. In summer and spring many Argentinians and tourists alike pluck up the courage to go to Ushuaia, the southernmost city in the world.

As you can see, there are many very dangerous roads all around the world. Driving on them is a real feat, only suitable for the most experienced drivers. Would you dare to drive on them?